There are a few things that any financial media outlet can’t go without mentioning as of late. The virus, the Fed and the FAANGs. The first is exogenous and critically misunderstood, the second is acting as a deity orchestrating the markets, while the third is keeping major indices afloat as the economy slowly recovers. When talking about mega-cap stocks, we often hear them referred to as FANG, FAANG, or FAAMG. With the focus here on the 6 largest constituents of the Nasdaq-100, we will be referring to them as FAAMG+. These include Facebook, Apple, Amazon, Microsoft, Alphabet and Tesla. Just how big are they?
Amazon, Apple, Facebook and Google account for 35% of the total weighting of the Nasdaq-100. Add in Microsoft and Tesla, and that’s another 14%. Combined, the six mega-cap giants account for basically half of the Nasdaq’s total weighting. 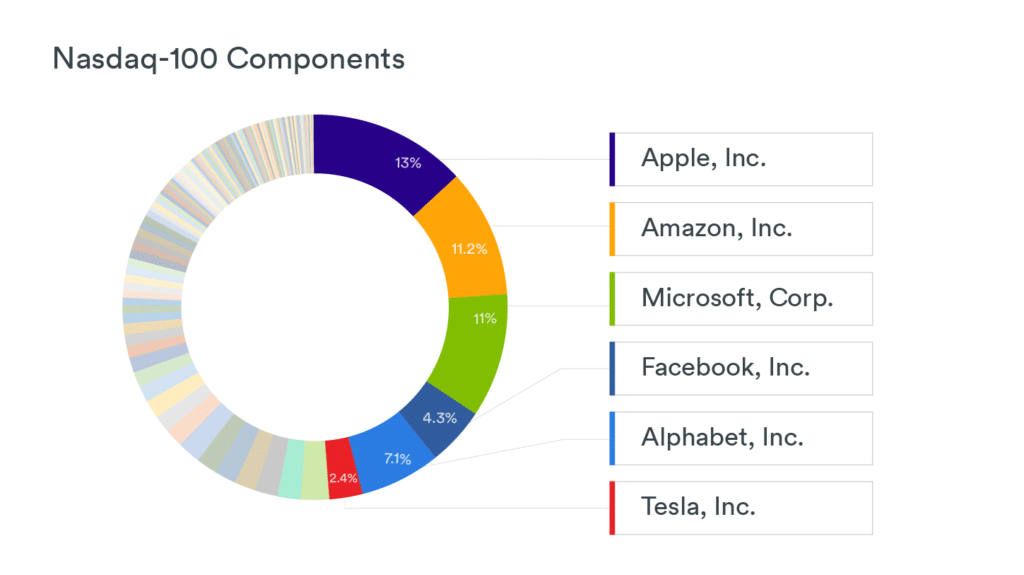 If FAAMG+ was a country, it would be the 17th largest in the world, positioned between Indonesia and the Netherlands. 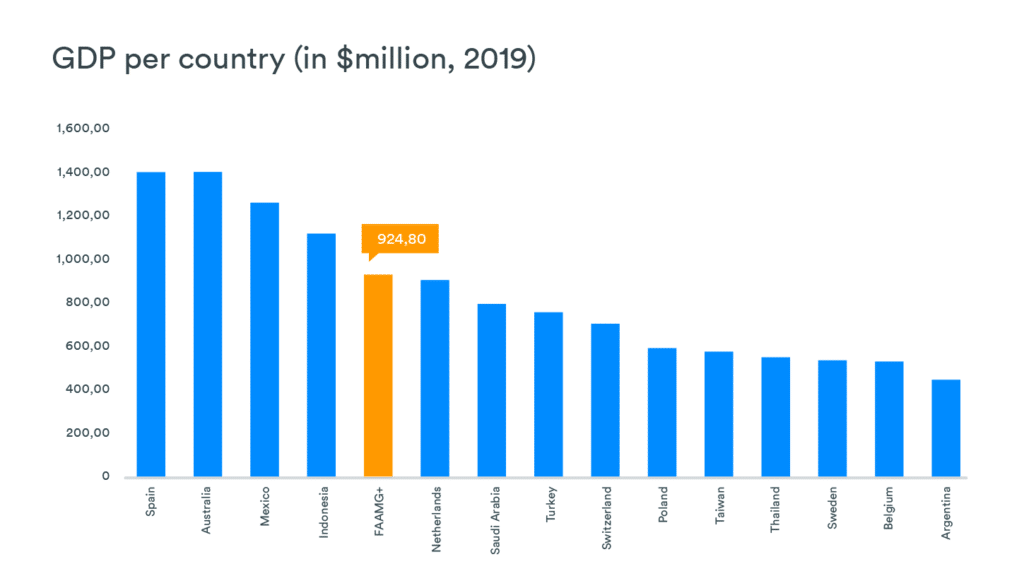 These blockbuster stocks are in the news on a daily basis and have emerged as the beneficiaries of the stay-at-home economy. So let’s shed some light on how exactly they make their money and why investor sentiment may (or may not) remain in their favor in the foreseeable future. Amazon, Inc. 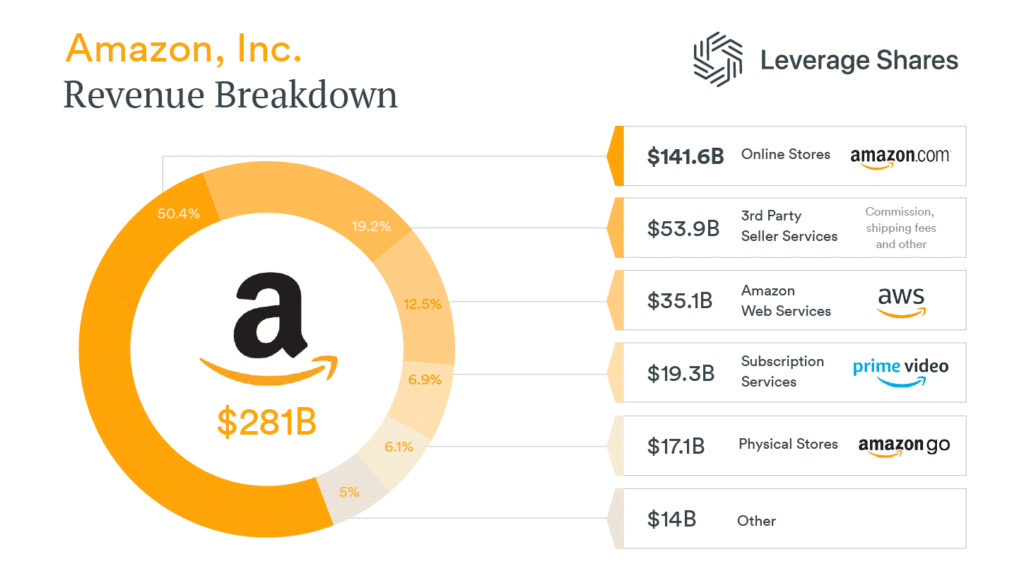 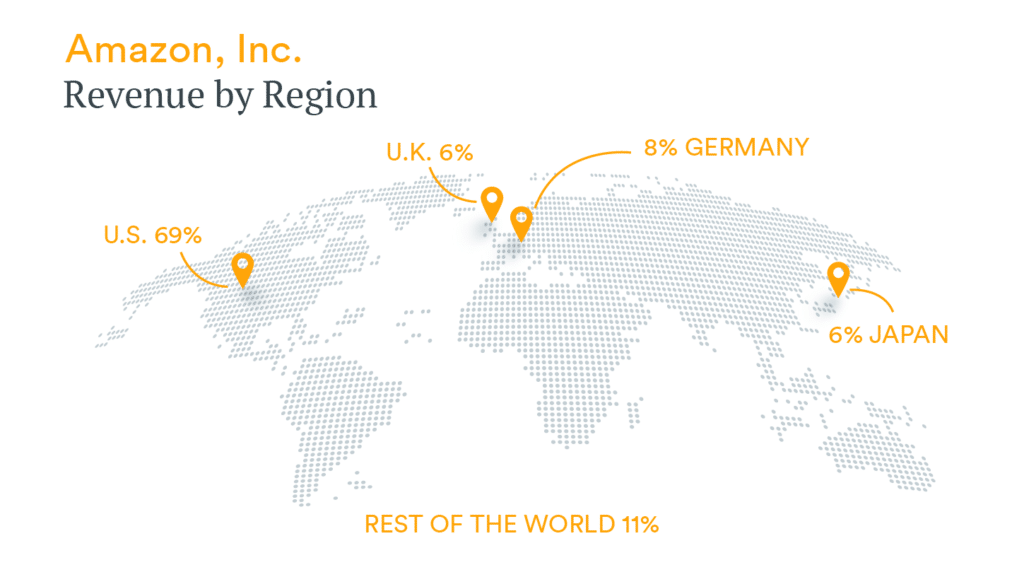 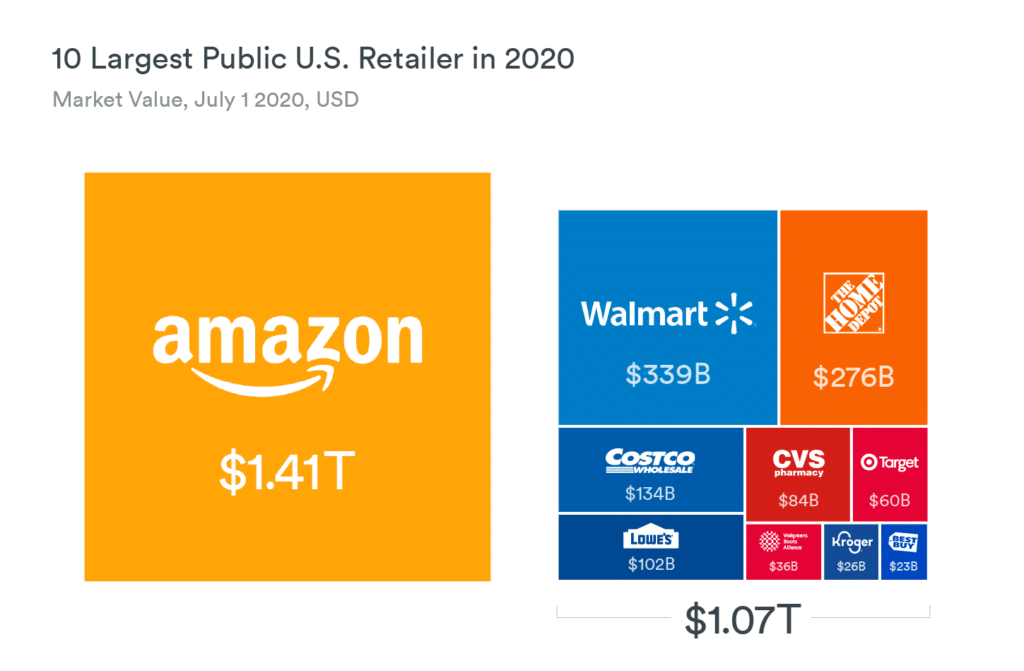 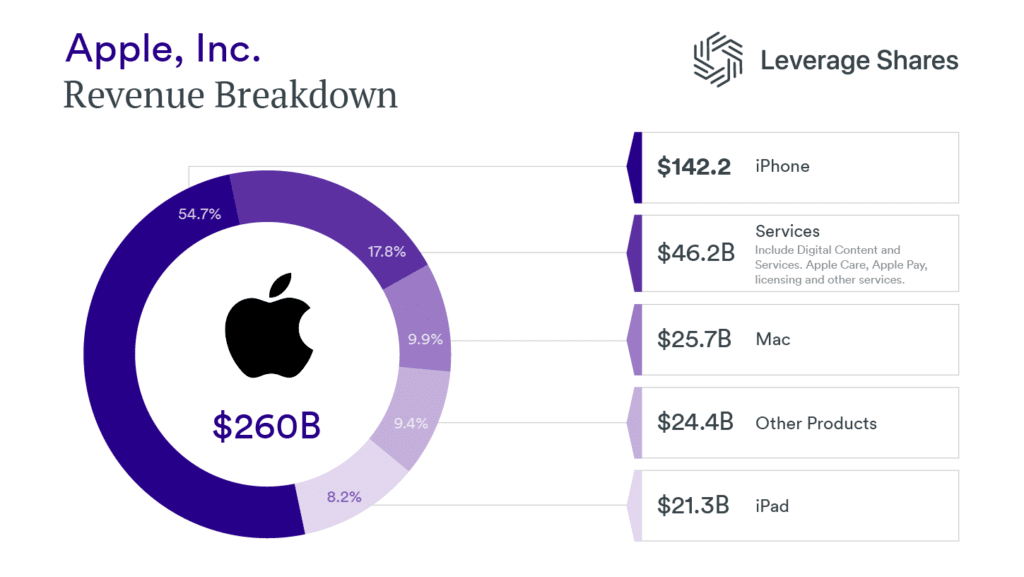 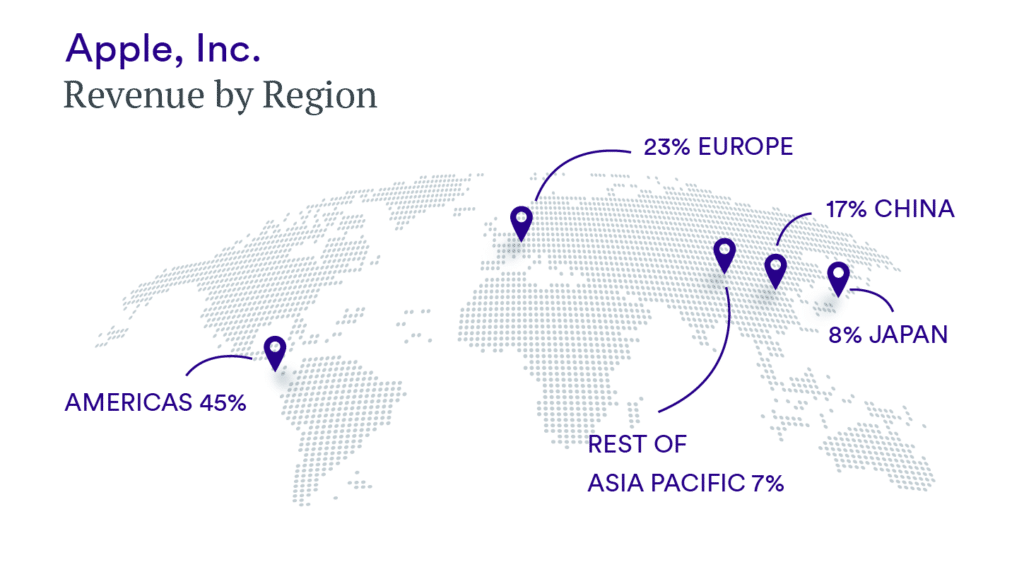 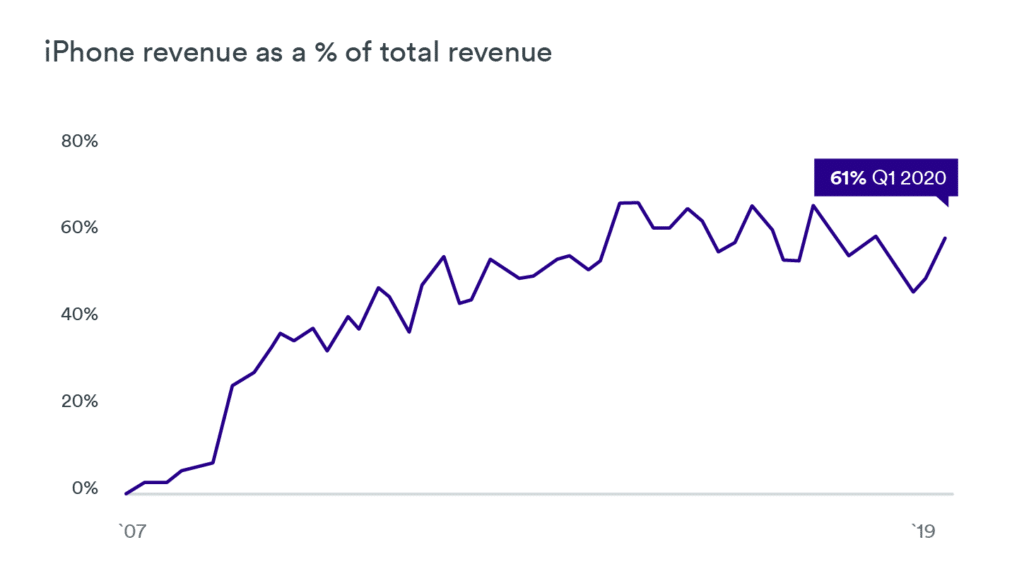 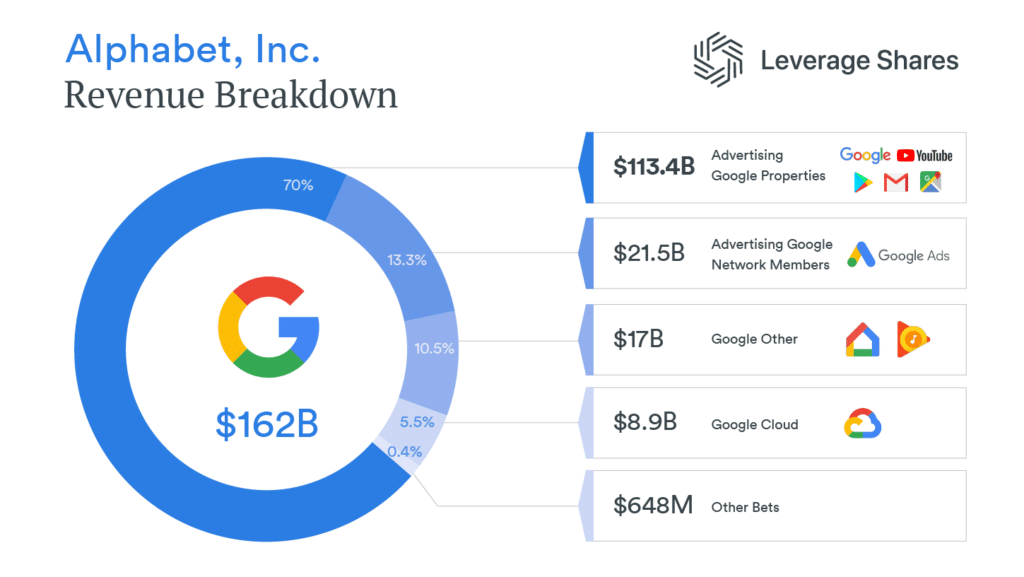 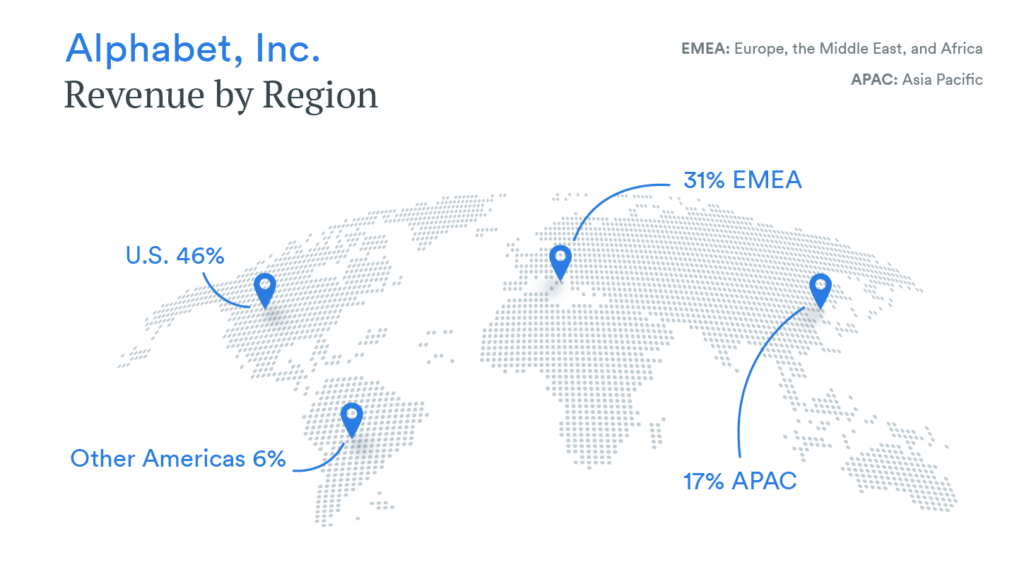 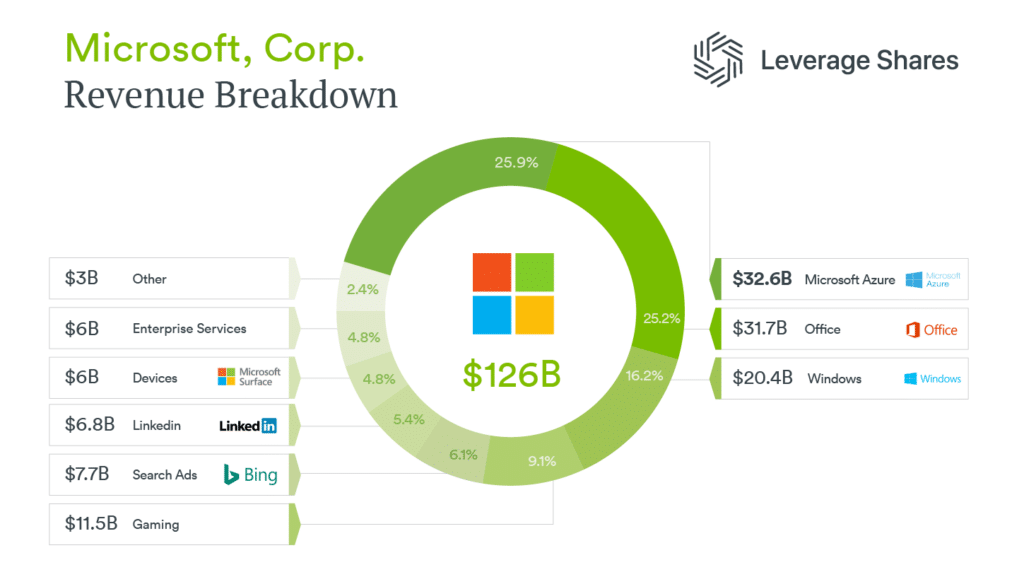 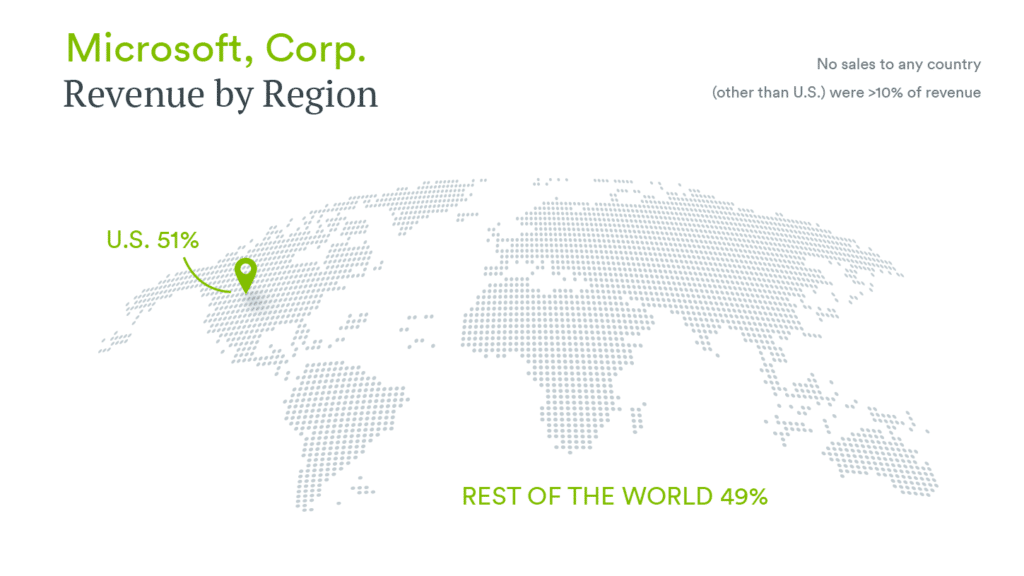 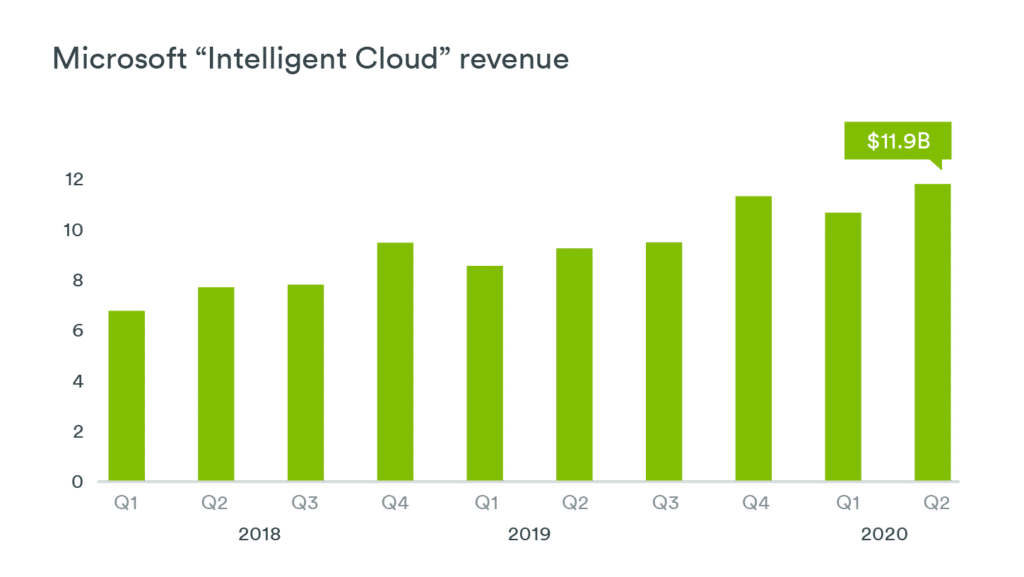 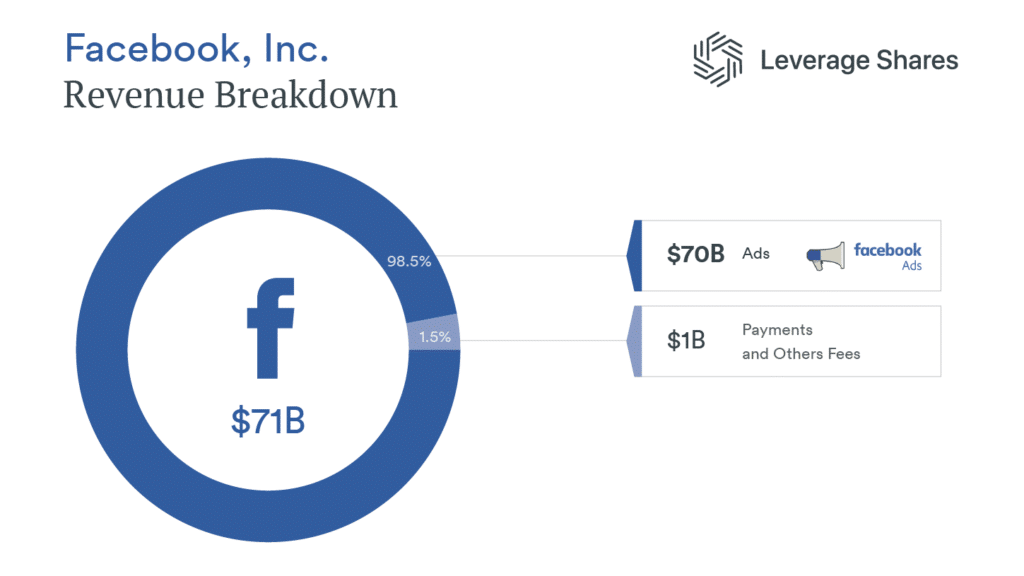 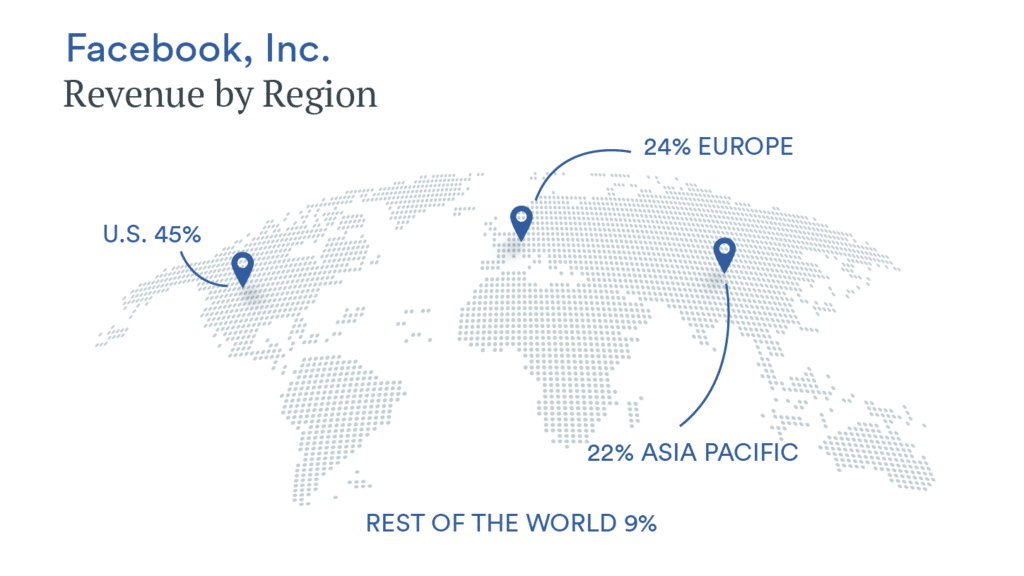 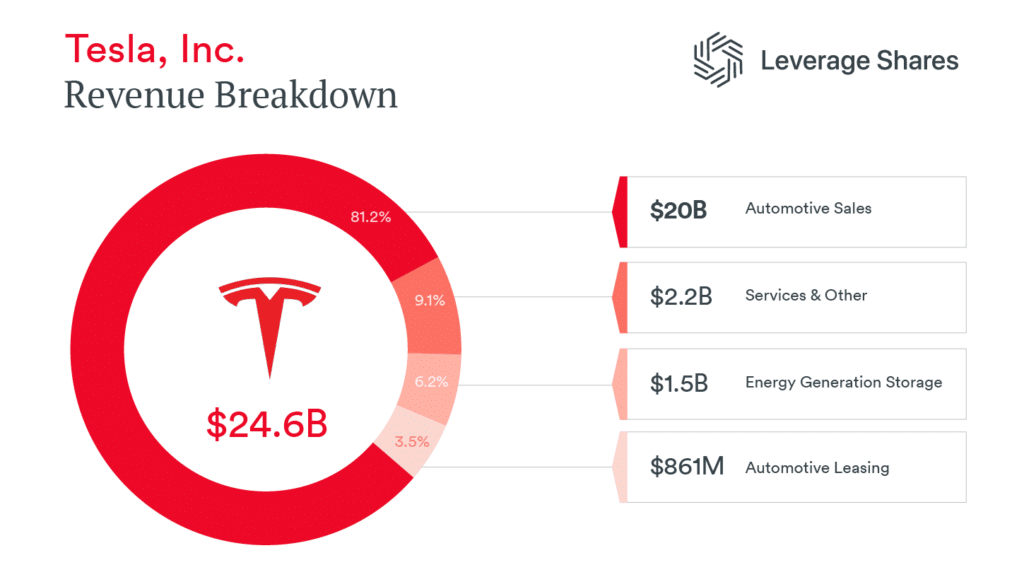 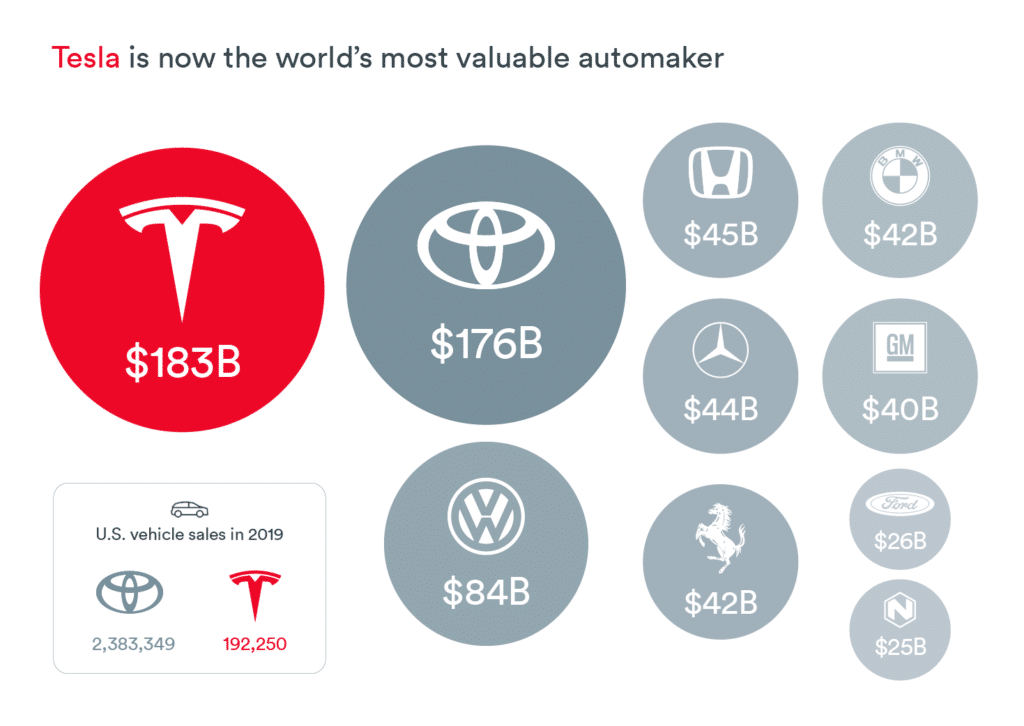